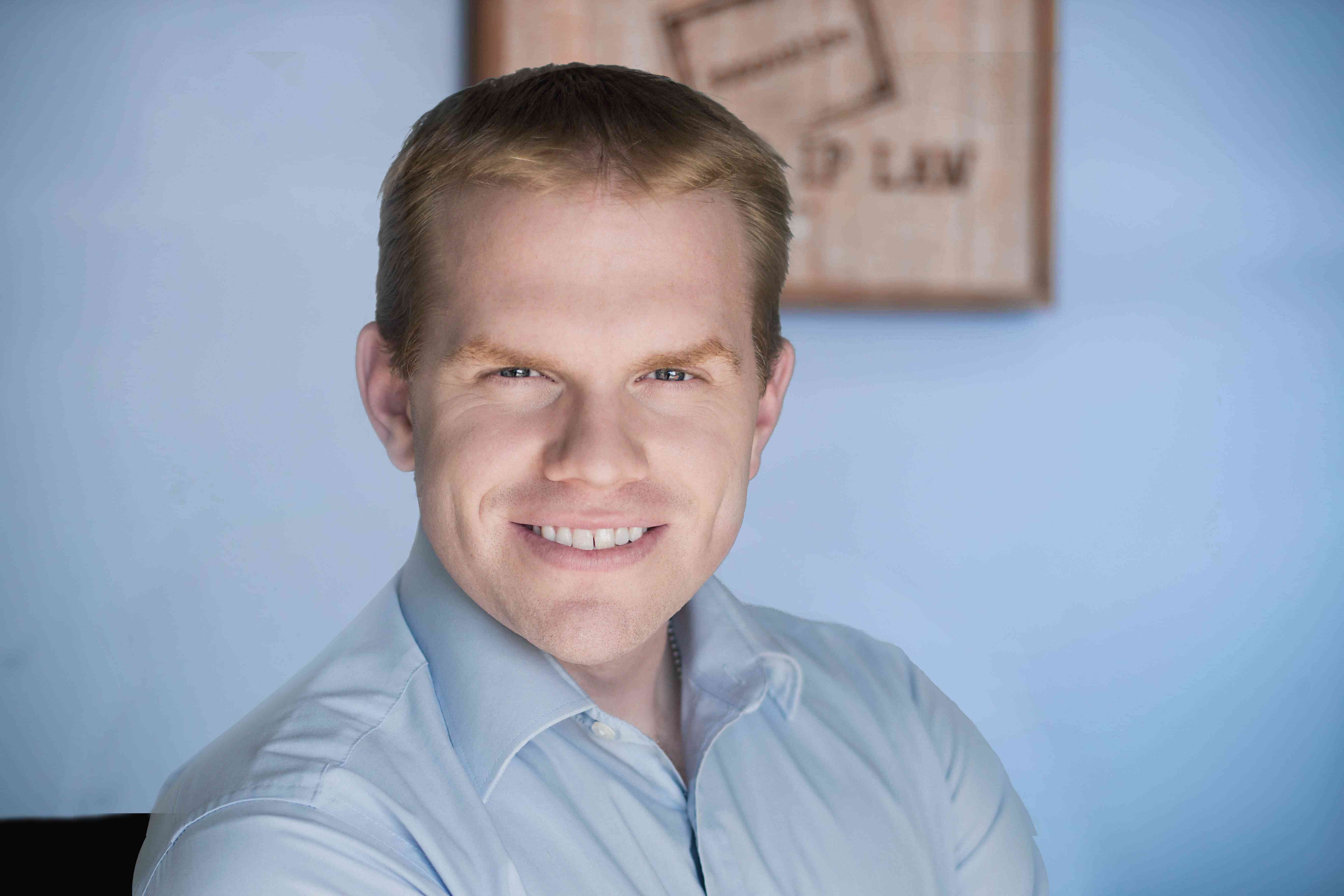 Darrin Burnham is an attorney with Miller IP Law, with experience in a wide range of matters relating to Intellectual Property. Darrin enjoys representing clients at all levels, including several Fortune 100 companies, prominent local leaders in technology, as well as start-up companies in all stages and independent inventors. His practice encompasses a broad spectrum of technologies including software, electrical, chemical, mechanical, medical, and materials disciplines. Darrin is admitted to practice before the state and federal courts of Utah and is a registered patent attorney certified to practice before the United States Patent and Trademark Office (USPTO).

During his undergraduate studies at the University of Utah, his electric marine motor design team secured the sole funding from the Grand Canyon River Outfitters Association by beating out several design teams from competing universities with his team’s prototype out on the river.

Darrin earned his Juris Doctorate from the University of Dayton School of Law in Dayton, Ohio. Upon his graduation, Darrin was awarded the Law and Technology Certificate by the law school in recognition of his course concentration in intellectual property law and his completion of dual capstone projects in both Intellectual Property Licensing and Patent Litigation.

Before joining Miller IP Law, Darrin worked with prominent local and national law firms including Kunzler Bean & Adamson, Lowenstein Sandler (where he assisted in establishing the firm’s Utah office), and Holman IP Law (where Darrin assisted while completing his B.S. in Mechanical Engineering at the University of Utah). 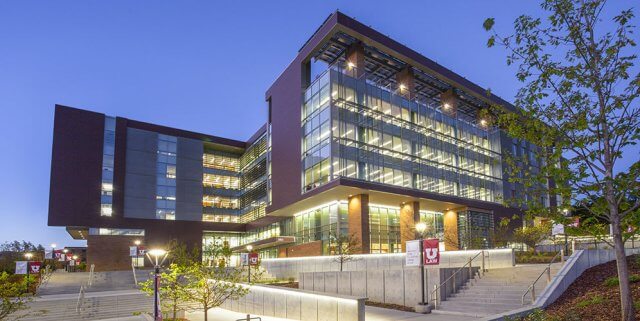 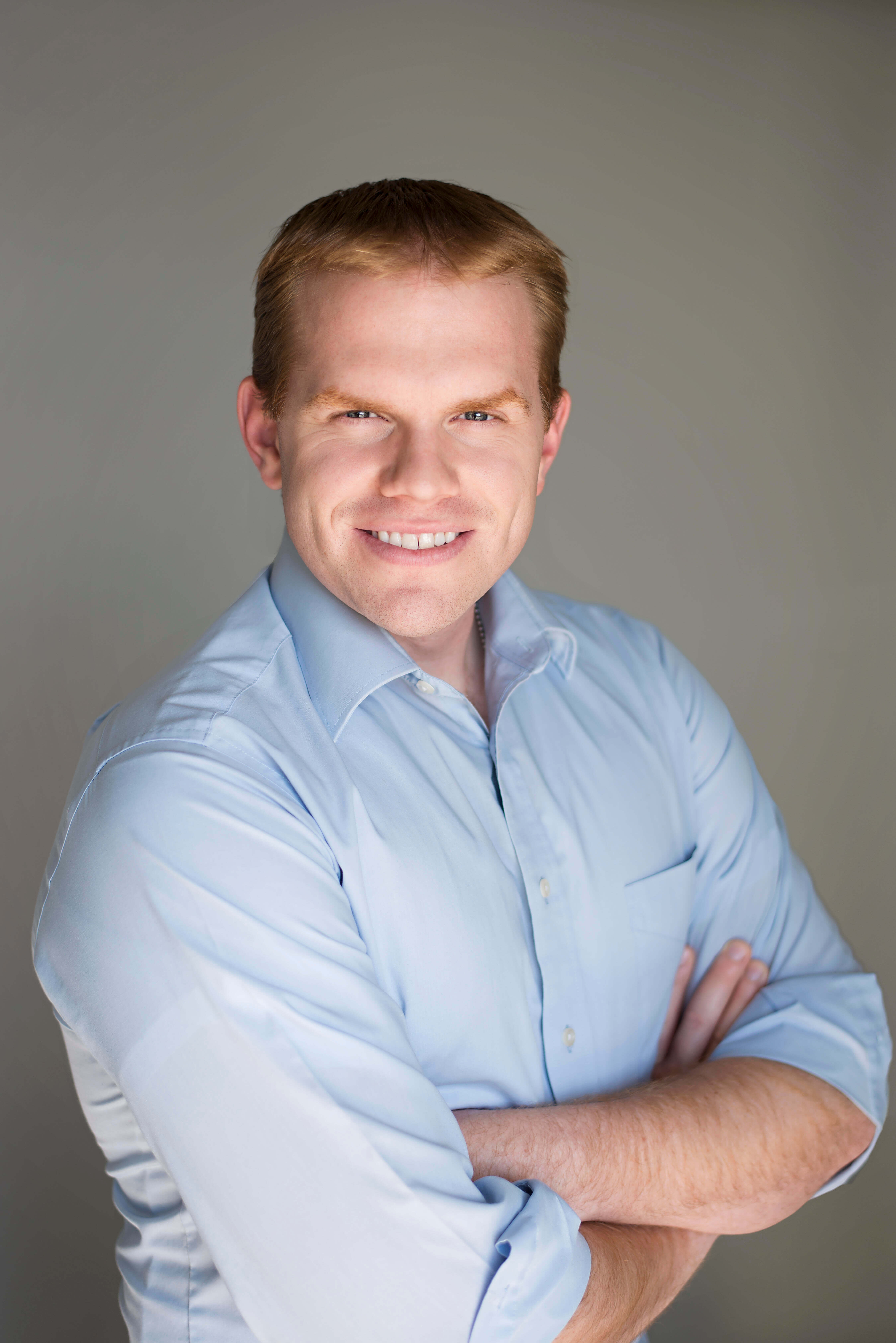 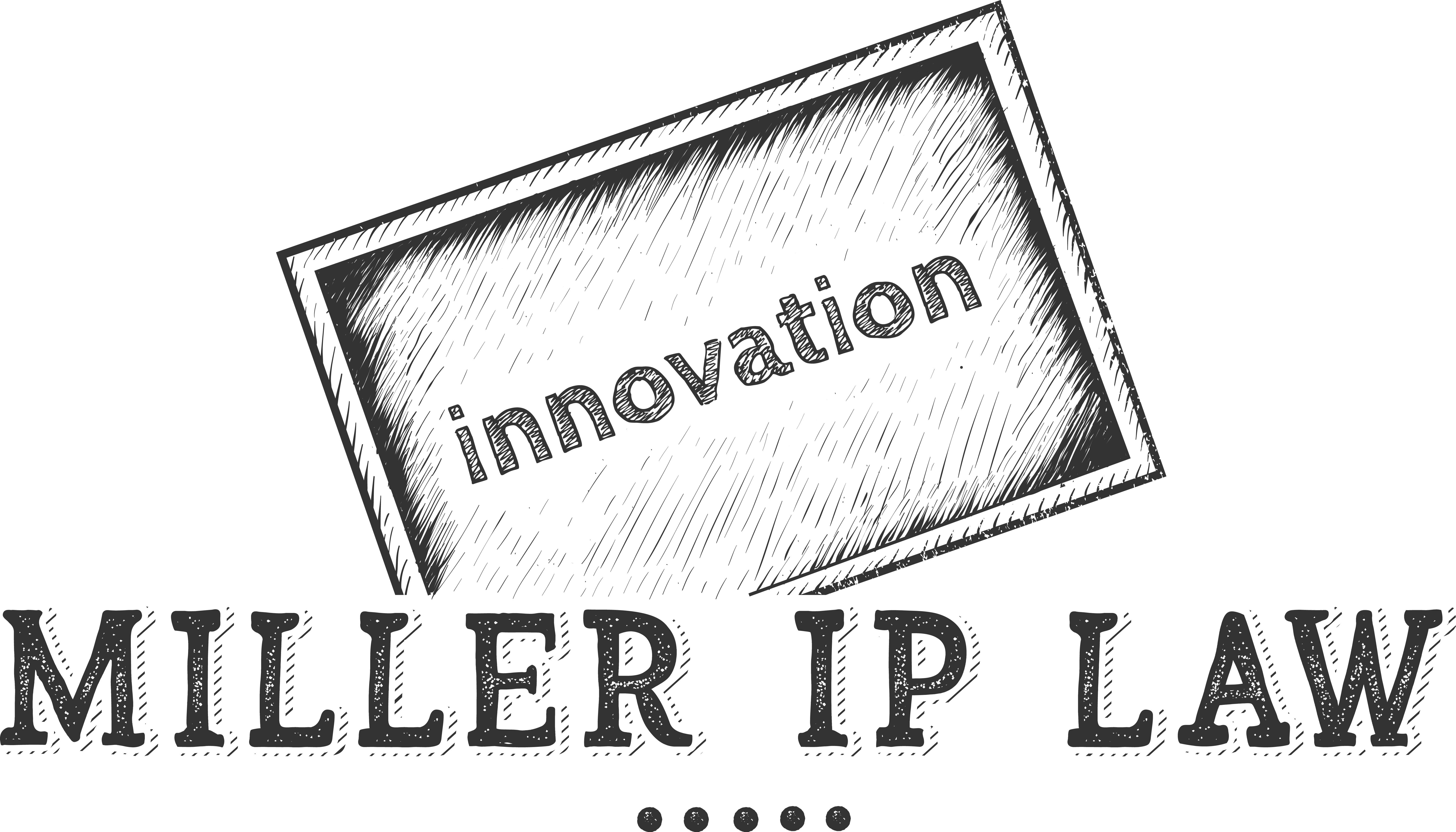 Miller IP Law is a law firm that focuses on helping startups and small businesses with patents and trademarks. 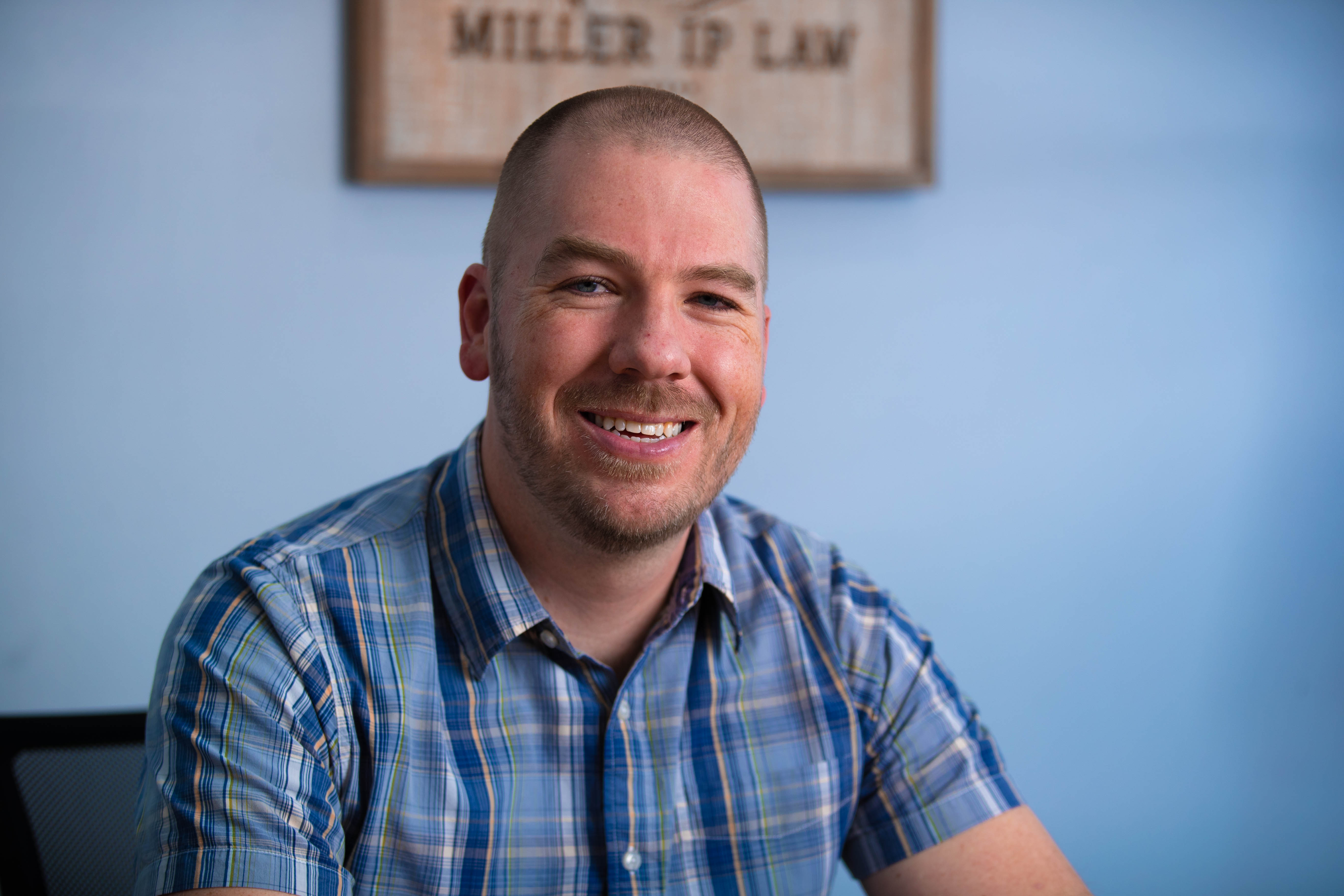 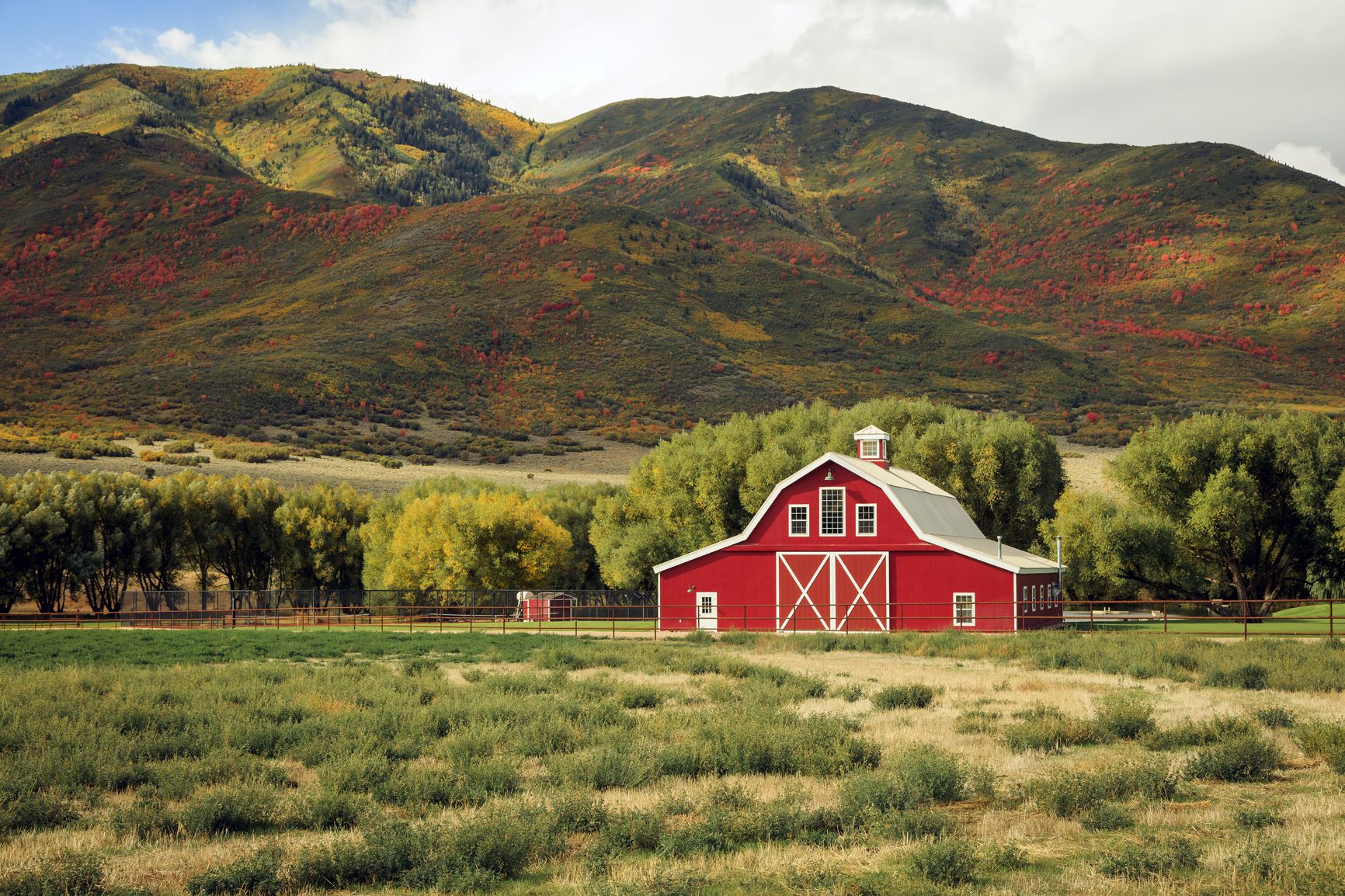 Tips for Buying and Growing a Struggling Business