Need To Get in Touch With Us ➡ 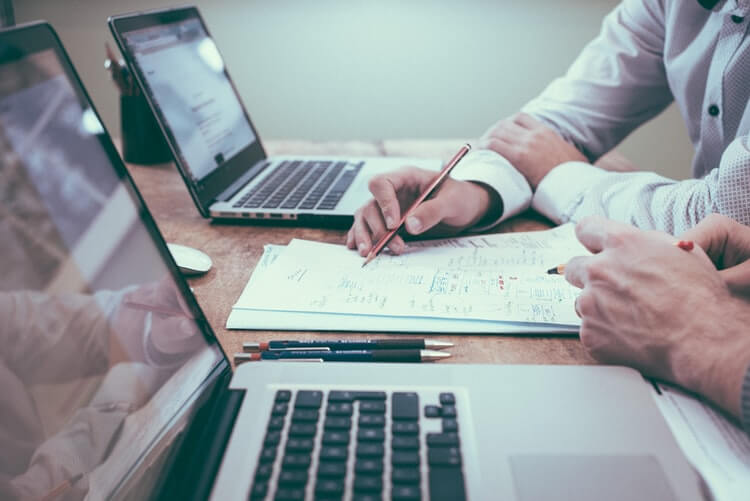 Infringing someone’s patents can be very damaging to a business. It is illegal, can lead to litigation, and steep monetary penalties. If you set out to attain a patent, you most likely are aware of this and have chosen to protect your invention and yourself from liabilities that could follow otherwise. One thing, however, to keep in mind when seeking a patent or after attaining a patent is that your issued patent is a specific document that protects on a certain set of matters. It will not clear you or your business from all liability attached to your product regarding infringement of another creator’s work. There are both direct and indirect matters we recommend you factor into your intellectual property strategy.

Let’s recap, infringement is the use of another entities protected invention without permission of that entity. While this is straight forward enough to seem simple, in the real world the complexities of patent infringement can be complicated and confusing.

Someone who may be liable for indirect infringement could be a distributor, for instance, who is selling a device that directly violates another entity’s intellectual property (IP).

Let’s look at another common example of how an entity with a patent may violate someone else’s patent. Many inventors may feel that they are clear from infringing a patent when they file a patent on improvements to an existing product. Whether or not the patent is allowed by the United States Patent and Trademark Office (USPTO), a product that at its core is built on an existing product and then improves on that existing product may be infringing the original product. 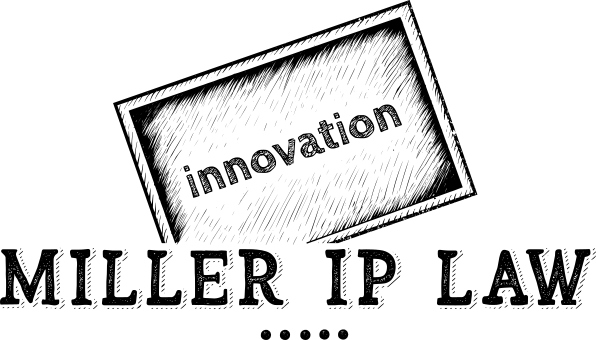 Miller IP Law is a group of attorney's who are excited to help you build your business and...

Want to chat more about this topic, or got a burning question? Take advantage of instant chat and send us a direct message 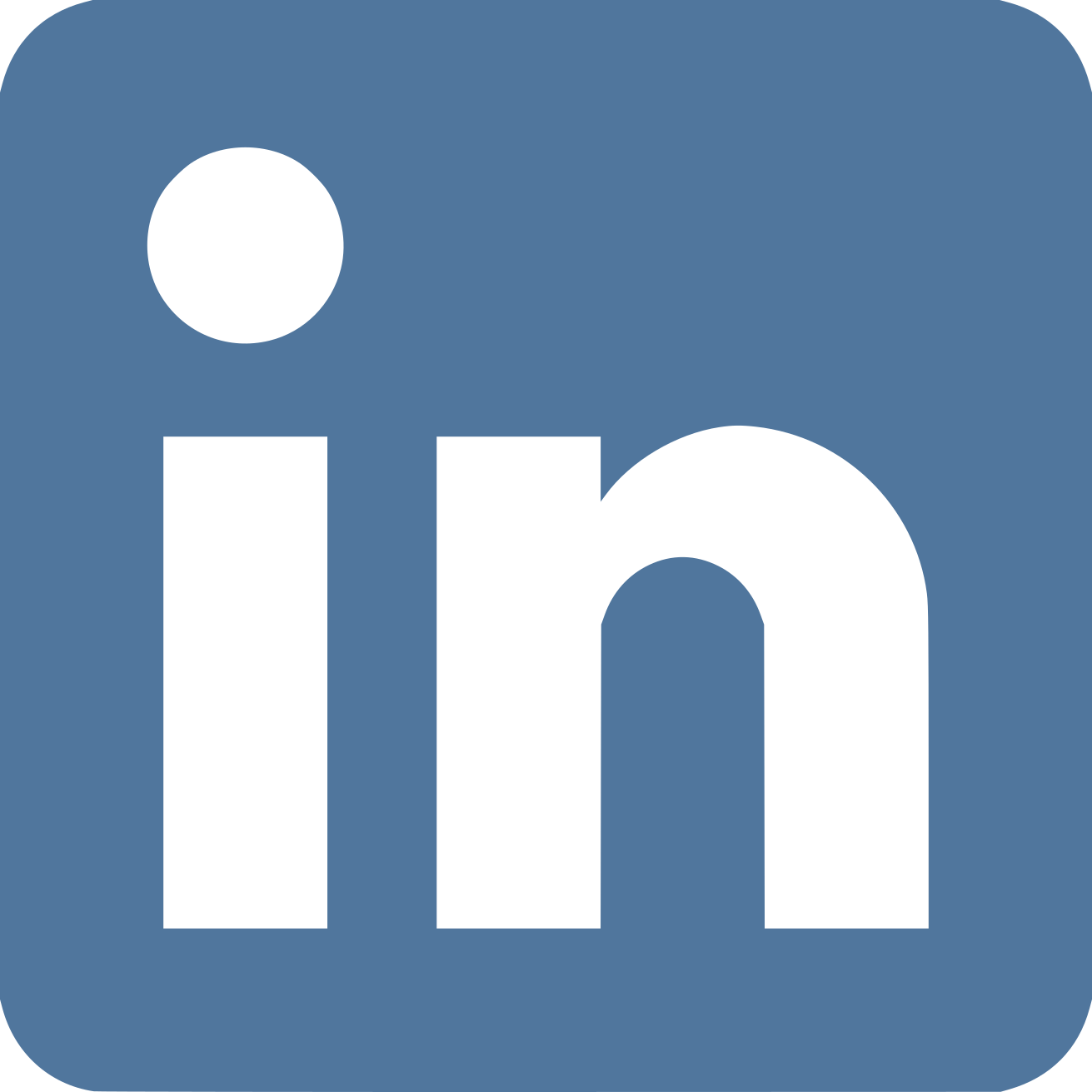 Find Us On LinkedIn➡

In determining infringement, a court may consider the use case of an invention, differentiation factors between products, and other factors to help determine to whom which patent rights are owned. This is another reason patent searches and other analysis performed by both you and your attorney are integral parts of your application process. 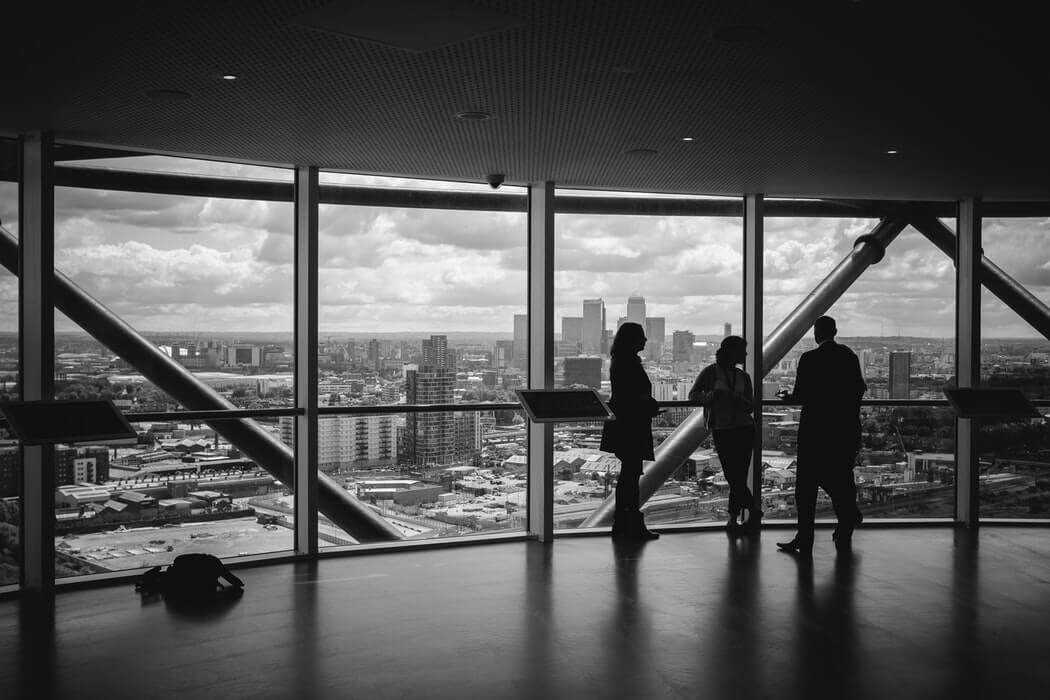 It is also important as your business grows and changes that you do not make alterations outside of your patent that would lead your company to infringe on existing patents. As mentioned above, your patent is for a very specific set of features and uses. Adding features to or changing the design of a product may affect how a court will view your current product as well as your competitors. This is not to say that you should avoid making improvements to stay competitive, this is just a reminder to be careful and strategic of your business. Remember some of the alterations you may have made yourself were differentiators from existing products, so it is important you continue making those considerations as you release future iterations of your product.

Finally, another place to pay close attention to regarding patent infringement is your product distribution chain. On one side, your patent may use a part in manufacturing that is protected by someone in your supply chain. Without that entity’s permission, your product may infringe the manufacture’s patent. In simpler words, yes, you can infringe the patents of a manufacturer or supplier you have been purchasing your product from. Even if it sounds like ridiculous, it has happened before. To avoid this issue, it is worth ensuring any agreements with a manufacturer or supplier includes the ability to utilize their patents in the manufacturing of your products from them and/or the purchase of any products from them.

While this article is not a comprehensive coverage of all potential dangers to navigate as a business, these are some of the danger that you should consider. If a company sends you a Cease and Desist letter or any other claims that you are infringing on their intellectual property, whether or not you feel that you are infringing their IP, reach out to an patent litigation attorney to understand the potential issues and dangers associated with the letter. Feel free to check out our litigation services that range from flat fees to hourly rates. If you do not have a patent but would like to find out how you can protect your inventions, please reach out and schedule a free strategy session with us so we can help protect and grow your business.

Straightforward for Patents and Trademarks 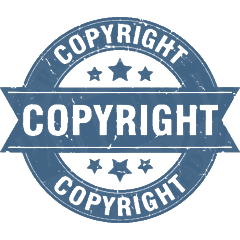 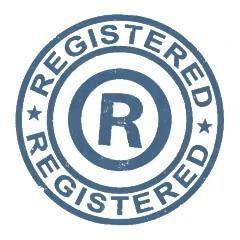 Miller IP Law is a group of attorney's, based out of Mountain Green, Utah, who are excited to help you build your business and further innovate market places and economies. Please consider looking at our services, billed at flat rate, and be sure to grab a free strategy session to meet with us!

Get weekly stories and information about protecting intellectual property with our e-mail Newsletter today!

Need To Get in Touch With Us ➡

Not Sure What Legal Services You Need?

What can I do if I missed the 12-month provisional patent application deadline?